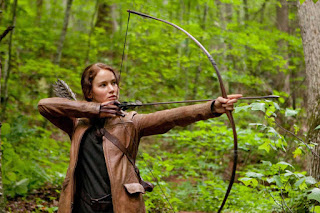 Anyone bringing archery gear to PatCon?
Posted by K at 11:48 AM