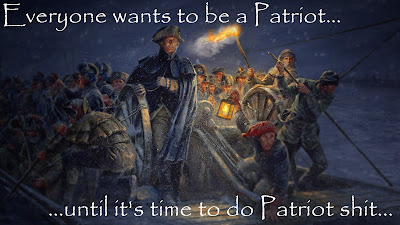 Have you noticed the fact that more and more members of the 'Liberty' blogosphere and commentariat are suggesting they can't bell the cat because they are too old, or too famous, or too - whatevah?

Some of them like to skirt the edges of the concept with suggestions that Patriots turn their efforts to training the young, who '...will be the ones who fight...'.

Belling the Cat: The fable concerns a group of mice who
debate plans to nullify the threat of a marauding cat. One
of them proposes placing a bell around its neck, so that
they are warned of its approach. The plan is applauded
by the others, until one mouse asks who will volunteer
to place the bell on the cat. All of them make excuses.

I remember just a few years ago when the rabble-rousers and White Men Playing Soldier on blogger & wordpress all bleated oaths to God and Man that they would be the ones to fight, as Paine recommended, so their children would know peace.

I prefer peace. But if trouble must come,
let it come in my time,  so that my children can
live in peace. - Thomas Paine

Now many of these people are beginning to take the position that they have aged-out, or are too disabled, or otherwise have become incapable of doing Patriot work.

If you still bother to read the Establishment 'Liberty' blogosphere, look for it.  Some of the language is cleverly coded, but it is there - from bloggers to the commentariat.  What is the phrase?  Fair weather Patriots?

Masthead: What if the only viable option is a long-term "stay-behind" operation, with the primary goal being multi-generational cultural preservation? 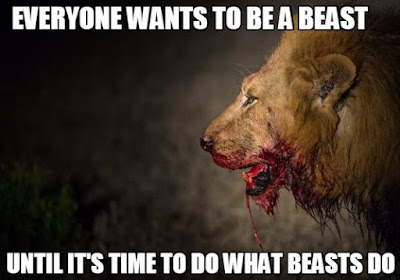 Of course, as usual, many of them will begin to modify and nuance their language and make excuses since this blog once again calls out their intellectual dishonesty and cowardice. There will be the usual defenses of 'When they come to my neighborhood...' and 'We can't morally take direct action until...' and 'When the real shooting starts, I'll be there...' and similar excuses used to mask their lack of courage.  Just remember, many of these 'Patriots' are simply Statists, tax parasites and thieves in disguise, cashing their .gov paychecks and charity checks every month.

Here are a few very simple metrics you can use to determine if your 'Patriot Brother' is sincere, or simply a waste of your time - and simply one more hand on the throat of Liberty, helping to choke her to death:

Within his AO is there:

A mosque that has yet to be mapped & targeted with full due diligence for any potential future need?

A mosque causing any trouble that hasn't had pushback?

Are there Antifa/BLM/BAMN/KKK/WP or similar activities that occur without disappearances, night letters, unexplained fires, or any other form of direct democracy as a counter-weight?

Are there Leftist local politicians and/or bureaucrats improperly imposing their will upon the AO who do not fear being disappeared, or night letters, or any other form of direct redress?

Are women raped by illegals?

Are children abused by illegals?

Are small business owners in his AO being intimidated by Leftists?

The above metrics are a good starting point.  If any of this is happening in his AO without pushback, he is not a man of mettle, a Patriot, and he is certainly not III. 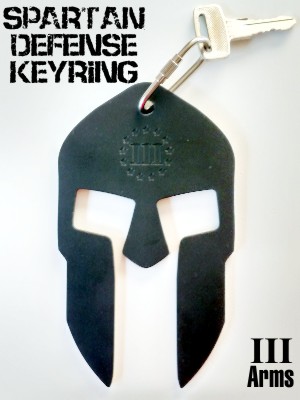